Earlier this year, I was approached by LinkedIn to write about what I believed were the trends that I saw happening around us.  As I was writing and correlating information for my  Trends update blog and for those following me on LinkedIn, it came to me that we are in a different time or era in the life of what we call a big company, how we once viewed them and how we need to view them is changing.  These companies, in many ways, can accomplish things that smaller companies cannot because of their cash on hand, amount of employees,  ties to those buying their services and/or products, as well as many other reasons.

In most cases our thought process normally knows and believes they can treat their customers however they want knowing they are pretty much the only game in town. I am in agreement here and do not like it, yet because of where we are at today, we have to think of other variables that could affect us if we decide to break them up so there is more competition.

However, they really are not the only game in town, but in one way they are since  most companies that are large or that are wanting to be perceived as players are making decisions everyday to do business with these very large companies so if there is a problem, no one can blame those that made the decision that it was a bad decision.  It is all about protection from stockholders and executives when something does go wrong.

We can’t live with them because of antitrust issues nor can we live without them because of the speed they can bring new services and products to the market. This all tells me, how large is too large to allow a company to fail? We know the following companies were too large to allow fail e.g. GM, Wells Fargo & Co., The American International Group (AIG), and many others in 2008 time frame. You may be asking, “Where am I going with all of this?” Well,  most likely cannot turn back from all the mergers and company growth with many companies to split them up because it will adversely affect our economy and the world’s economy. This said, when something comes out about one company say, Boeing as an example, it has a trickle down effect and can affect other companies down the food chain like General Electric (GE).

By breaking large companies up, there is a threat to our economy as well as economies around the world. I am not saying that I believe in having big companies, what I am saying is that to accomplish such a feat will take a delicate approach.  Are we the consumers, governments, companies willing for the economy to suffer.

So then how can these companies somewhat be kept in check so that other smaller companies can be created, grow and even thrive? One such way that I am  seeing globally is more fines are being assessed to companies for not playing the game of business in the manner set up by governments.

This is not just occurring in the USA but worldwide!

Apple is growing the health area of their iPhone and Apple Watch devices. Over the past few months, growth can be seen around both of these devices with projected or possible new apps like the Cycle app, Noise app, Blood Pressure, being created as well as other companies making apps for working on these devices. Looks like a whole new line of app business to keep and improve revenues. My gut tells me, we have lots more to see from Apple that will help us to live better quality of life.

As one article stated, by 2023, they look to have more than a quarter of the market share of watches.

If a company is large enough and is having financial issues, instead of dying fast/going out of business, the company will be like a slow sinking ship with others giving hope, when really there is none. This way it does not adversely affect the economy.

About one in three Americans think they have 5G 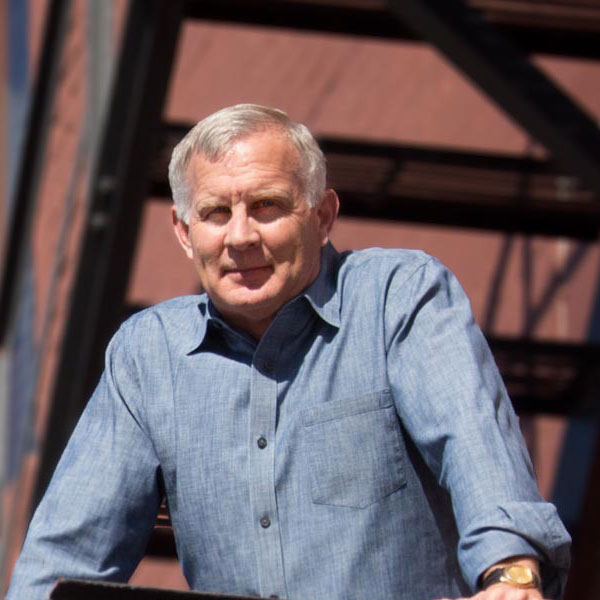 My name is Larry Treas and I am CEO and Head of New Thinking at Dagger. I have 35 years of witnessing the madness that blows through companies around the world, and it’s a foul breeze. I created the Dagger Guild to forge peer discussions, mentoring sessions, and specific information pipeline deliverables to address, solve and alleviate the standard issue nothingness you go through daily. Dagger has no allegiance, no affiliation, and no ties to carriers, vendors, advertisers or telecom marketers of any kind. As a result, our advice is both untethered and unbiased.

You can see from my CV/resume my track record and years of experience. The Dagger Guild is my dream built upon the belief that together, we will create the next generation of heroes.